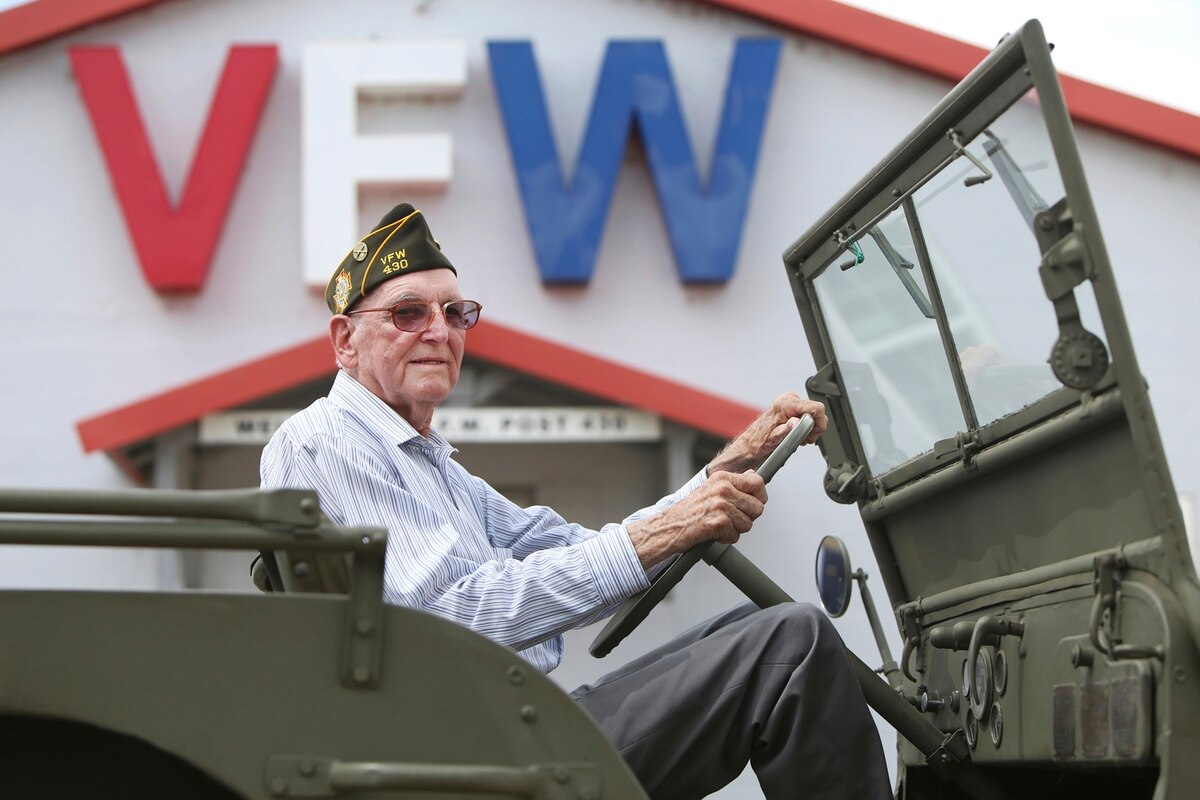 “The VFW is making a difference in the lives of countless others every day, and thanks to the power of social media and the internet, more people are taking notice and wanting to be part of our team,” VFW National Commander B.J. Lawrence said in a recent post on the organizations website.

Veterans service organizations like the VFW have seen a steady decline in membership as the bulk of their members, veterans from World War II, Korea, and Vietnam, continue to pass away.

Traditional veterans groups like the VFW and the American Legion have also struggled to appeal to the latest generation of veterans as those who served in Iraq and Afghanistan have not been joining them in the same numbers as veterans from previous wars.

This year, the VFW helped advocate on the behalf of 526,000 veterans for $8.4 billion in disability compensation from the Department of Veterans Affairs. It also highlighted it’s prominent legislative advocacy for veterans in the nation’s capital, as well.

At 1.165 million members strong, the VFW will be holding it’s 120th annual national convention next week in Orlando, Florida, from July 20-24.

“Thanks to a robust membership and a 120-year relevance that spans generations, the VFW will continue to make a difference in the lives of others every day, because the programs and services we provide are needed just as much now as they were then,” Lawrence said in the post.