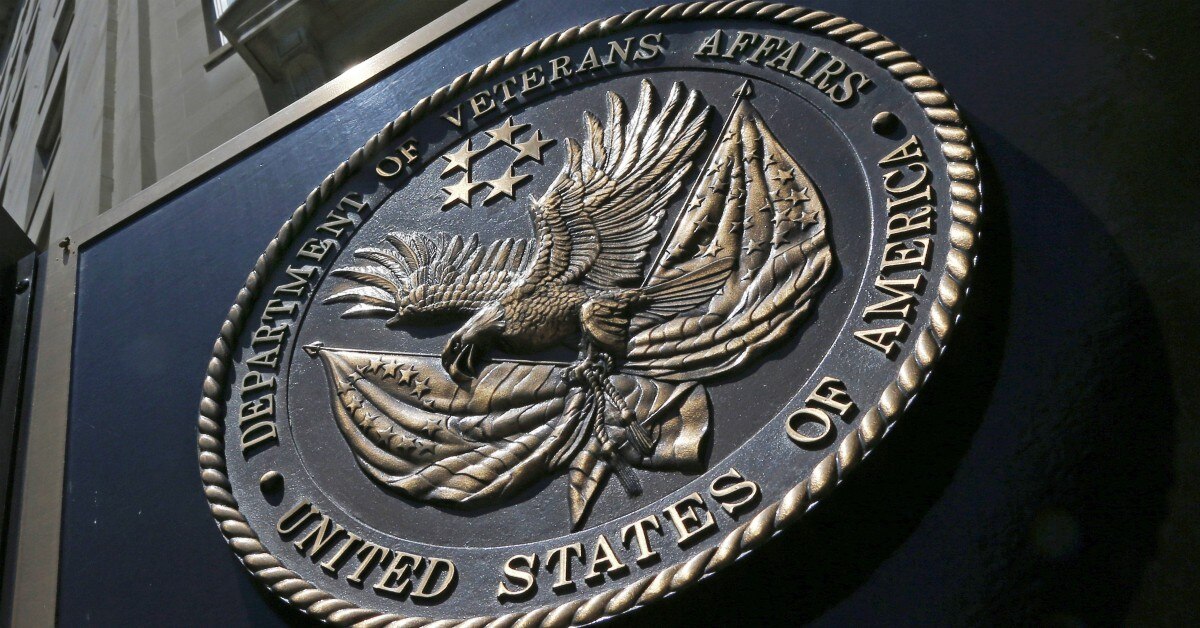 The exchange escalated and at least one police officer engaged in a physical fracas that “directly resulted in physical injuries to Dale, including, but not limited to, cuts, scrapes, bruises and traumatic brain injury,” according to the Farhner family’s wrongful death suit filed in May 2019.

“The results of our investigation will ultimately be compiled and forwarded on to the prosecutor’s office for their decision as to what, if any, applicable charges may apply,” Sgt. Jacob Becchina, police spokesman, told the Kansas City Star. “There is little info that can be released at this point, as it is now an open death investigation on our end.”

Although the VA claimed that federal law enforcement already conducted an investigation into the matter that absolved its officers, Becchina said that the Jackson County medical examiner recently shared the results of Farhner’s autopsy with the Kansas City police so they could probe the matter further.

Fogarty has been a controversial figure over the years. In 2014, she was tagged with the moniker “queen of cover-ups” after signing off on placing a hidden camera in a patient’s room. Similarly, she was blamed for slashing veterans’ access to health care outside the VA system. She denied the accusations.

Farhner’s death has prompted veterans groups to suggest that, under her leadership, the VA in Kansas City has engaged in a cover-up. Randall Barnett, president of the Kansas City branch of Vietnam Veterans of America, said the VA is withholding information about the case until “it all blows over.”

“If they weren’t at fault, or didn’t feel through their investigation they were somewhat at fault, why would they cover everything up?” Barnett said in May, according to The Kansas City Star.

The VA has rejected the accusation that it distorted information related to the incident. Medical center spokesman Vernon Stewart said in June that federal law enforcement probed the matter and that the VA behaved appropriately.

“VA will cooperate fully with any additional official investigations,” Stewart said, according to The Kansas City Star.