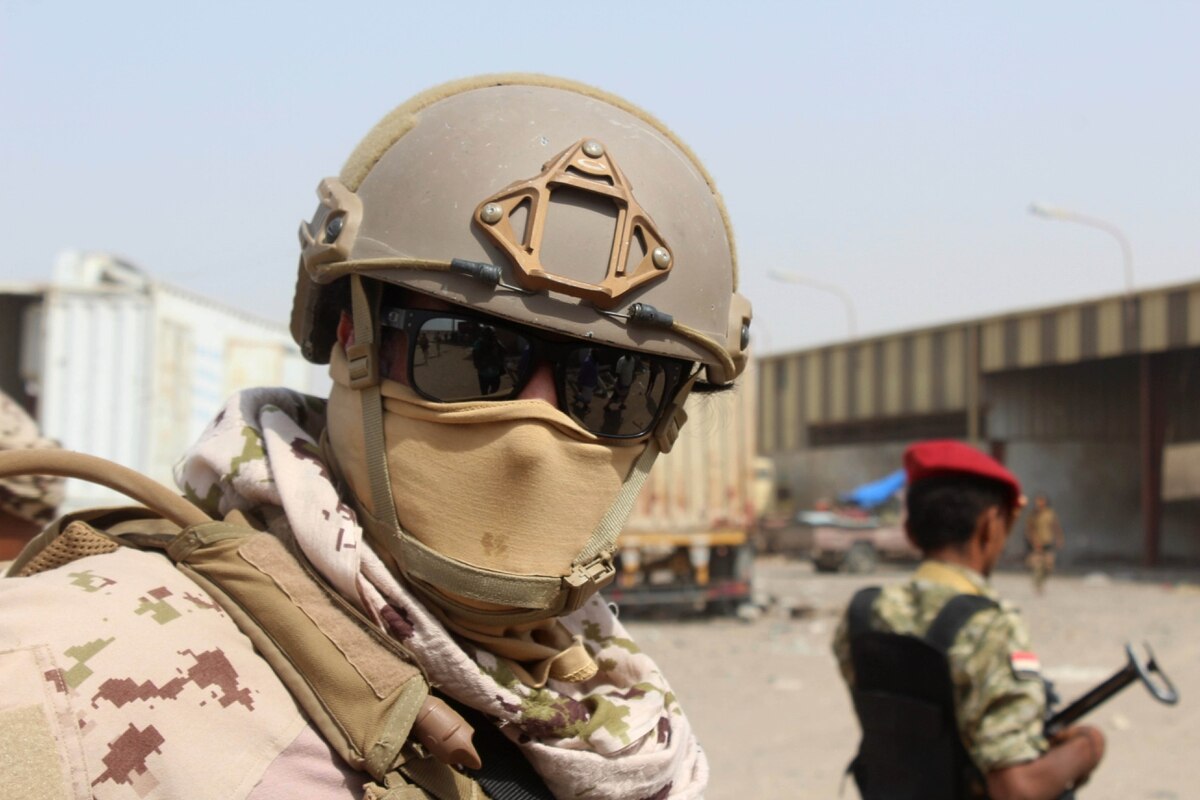 Mostly along party lines, the House passed three Senate-passed measures in three votes, venting frustration over civilian casualties in the Saudi air campaign in Yemen and the Trump administration’s declaration of an emergency to bypass the congressional review process for $8.1 billion in weapon sales to the Mideast. 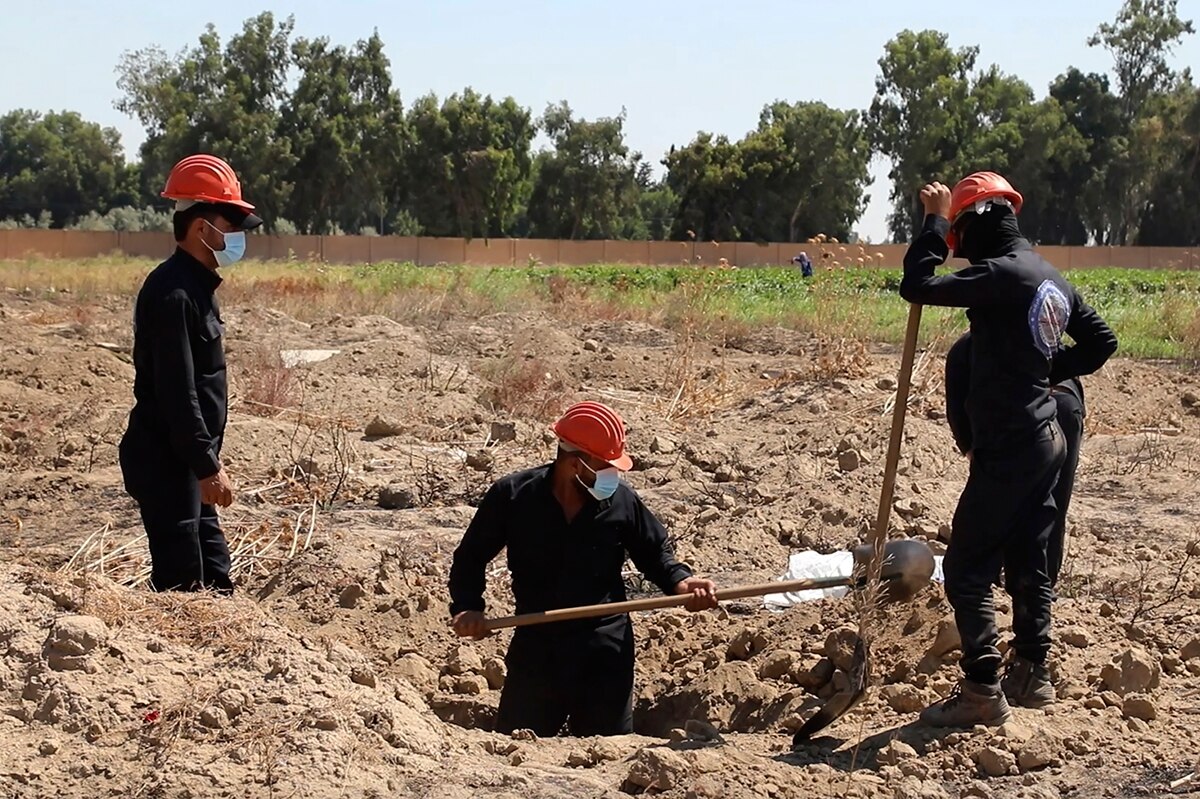 BEIRUT — In an open field on the outskirts of the Syrian city of Raqqa, workers in black uniforms, surgical masks and red hardhats toil under a scorching sun to dig up bodies from a large mass grave discovered last month.

They have so far unearthed 313 bodies from the grave since it was discovered last month, the official said. All of the dead are men, women and children believed to have been killed or died during the Islamic State group’s rule over the northern city, once the de facto capital of the extremist group’s so-called Islamic caliphate and the site of atrocities committed by the group against residents who opposed its extremist ideology. 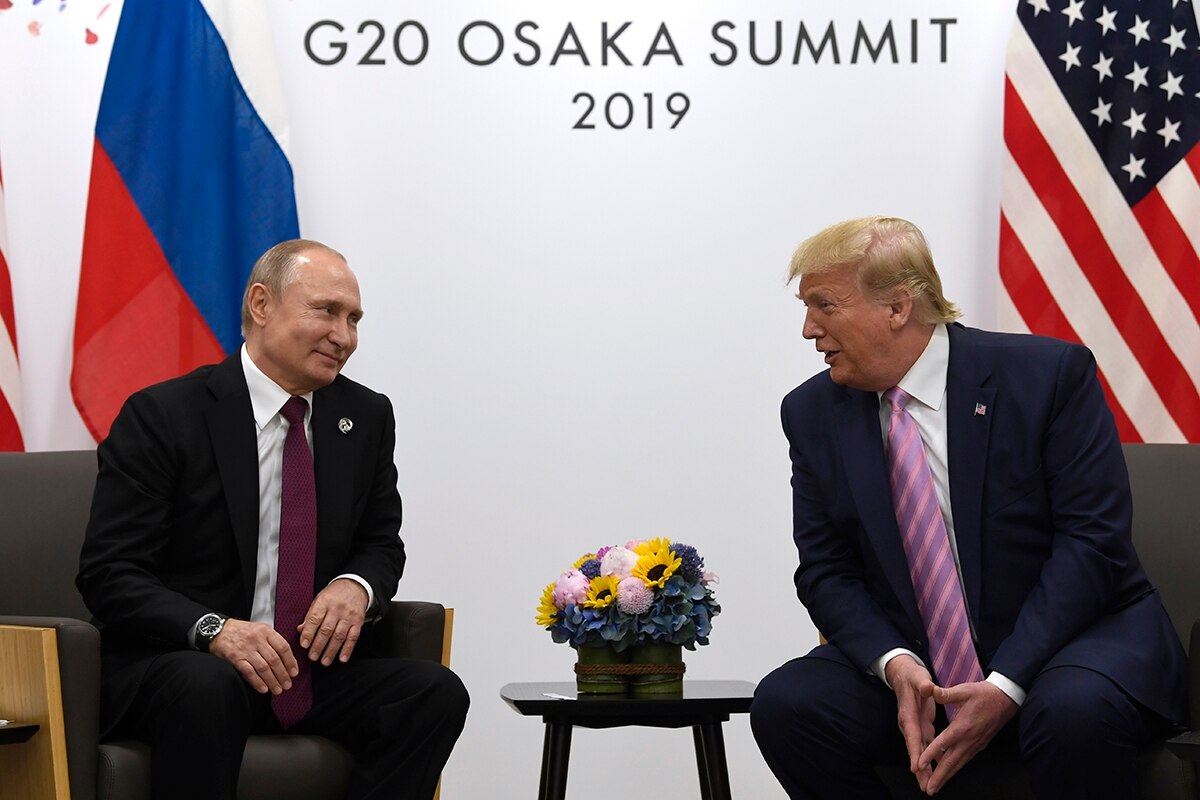 WASHINGTON — Delegations from the U.S. and Russia are expected to meet this week to discuss arms control and the possibility of coaxing China into negotiating a new, three-way nuclear weapons pact, two senior administration officials said Monday. 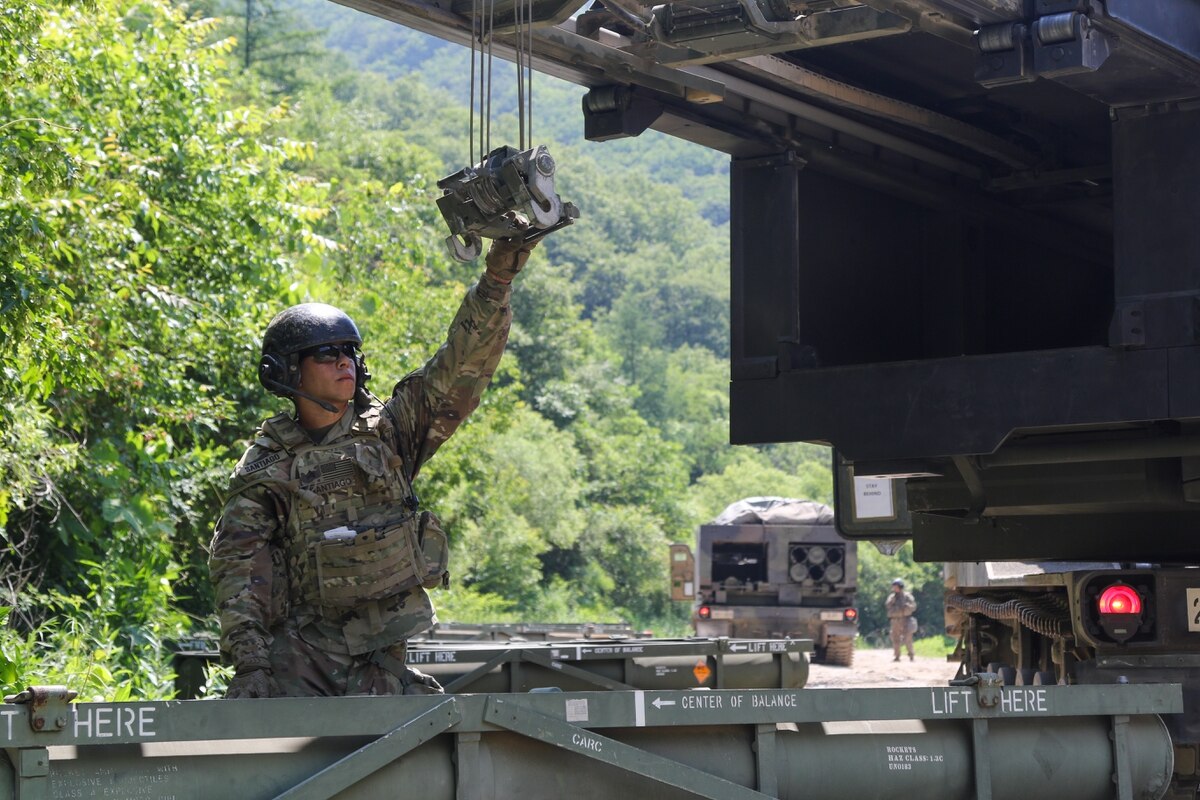 PYONGYANG, North Korea — North Korea on Tuesday suggested it might call off its 20-month suspension of nuclear and missile tests because of summertime U.S.-South Korean military drills that the North calls preparation for an eventual invasion. 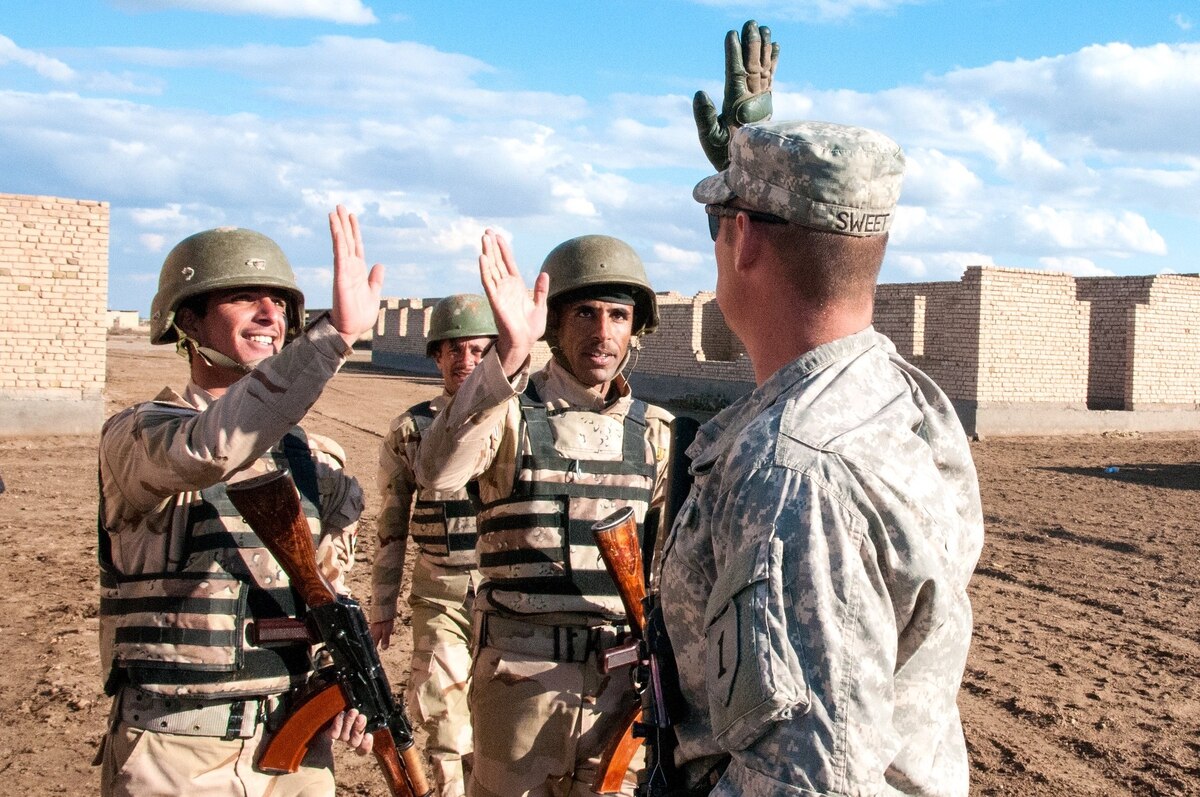 WASHINGTON — To counter Iran’s growing influence in the Middle East, the U.S. must maintain a strong diplomatic and military presence in neighboring Iraq, experts from the State Department and the Pentagon said at the Near East and Counterterrorism subcommittee hearing Tuesday.